Berlin Court of Appeal: Expulsion of Dual-Fluid Reactor from environmental competition was unlawful. GreenTec Awards have to undo denomination.

Excluding legal action from contests is common. Unusual, however, is changing the rules during an ongoing competition in order to prevent a popular – but annoying – candidate from progressing. Who does such a thing, may well end up at court, regardless of whether he had ruled out legal action or not.

The prestigious German environmental contest GreenTec Awards just had to learn this. A public online vote nominated the Dual-Fluid Reactor (DFR) for the final.

“The DFR exactly matches the GreenTec Awards’ criteria,” says Dr. Götz Ruprecht. He is one of the DFR’s inventors from the Institute for Solid-State Nuclear Physics (IFK) in Berlin. The reactor is environmentally friendly, sustainable and economical, he says. Without CO2 emissions and with minimal land use it can generate large amounts of cheap electricity and fuel. And it eliminates pollutants, namely the spent nuclear fuel of existing nuclear power plants. “The DFR belongs to the class of fast fission reactors and can therefore use this waste as fuel,” the nuclear physicist explains. “With today’s conventional nuclear power plants this is not possible at all. However, the DFR can even do it in a particular efficient manner. “

But GreenTec Awards’ organizers and jury did not join Ruprecht’s view. They could not imagine to have a nuclear reactor in the final round of their green competition. Therefore, they constructed a subsequent rule change and threw the DFR from the race. The public vote should no longer be valid. The jury’s decision should count solely.

However, the DFR’s expulsion from the GreenTec Awards was unlawful and must be undone, the Berlin Court of Appeal decided now (case 25 W 22/13). The court also allowed the DFR makers’ application for an injunction. Greentec Communications GmbH must accept the results of the online voting, treat the DFR according to the original contest rules and allow it for the finals. Consequently, the jury must repeat its vote for the overall winner, taking into account the Dual-Fluid Reactor as a regular candidate. In addition, the IFK has the right to receive a movie about the DFR created by TV broadcaster ProSieben, one of the award’s media partners. As a nominee, the DFR must also receive an adequate presentation at the GreenTec Awards gala on August 30th in Berlin. The court’s decision is final; Greentec Communications must bear the judicial costs.

Detailed information about the Dual-Fluid Reactor can not only be found on its homepage, but also in the three-hour audio recording of the Nuklearia mumble meeting of June 27th 2013. However, it is all in German.

My blog post “How To Stash A Nuclear Reactor Away” rose some internationally awareness for the GreenTec Awards farce. All other posts regarding this affair I know about are linked there.

END_OF_DOCUMENT_TOKEN_TO_BE_REPLACED 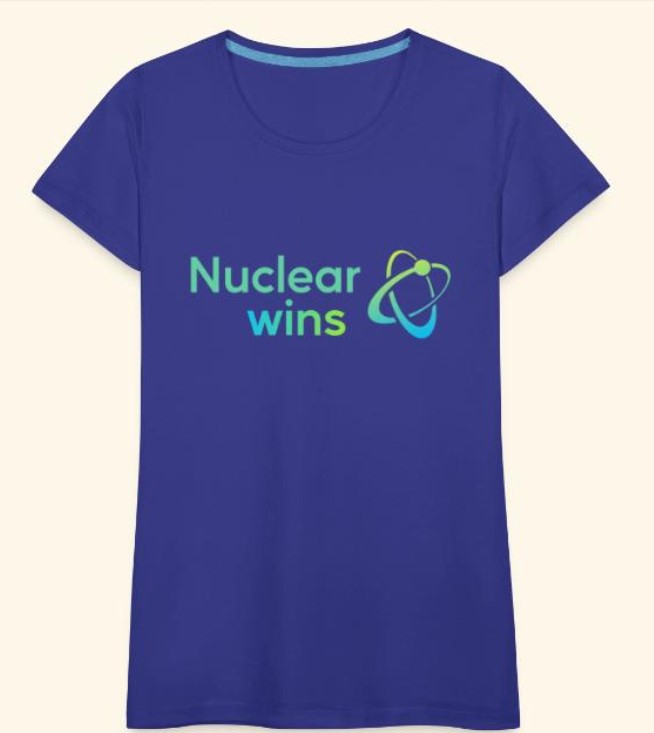